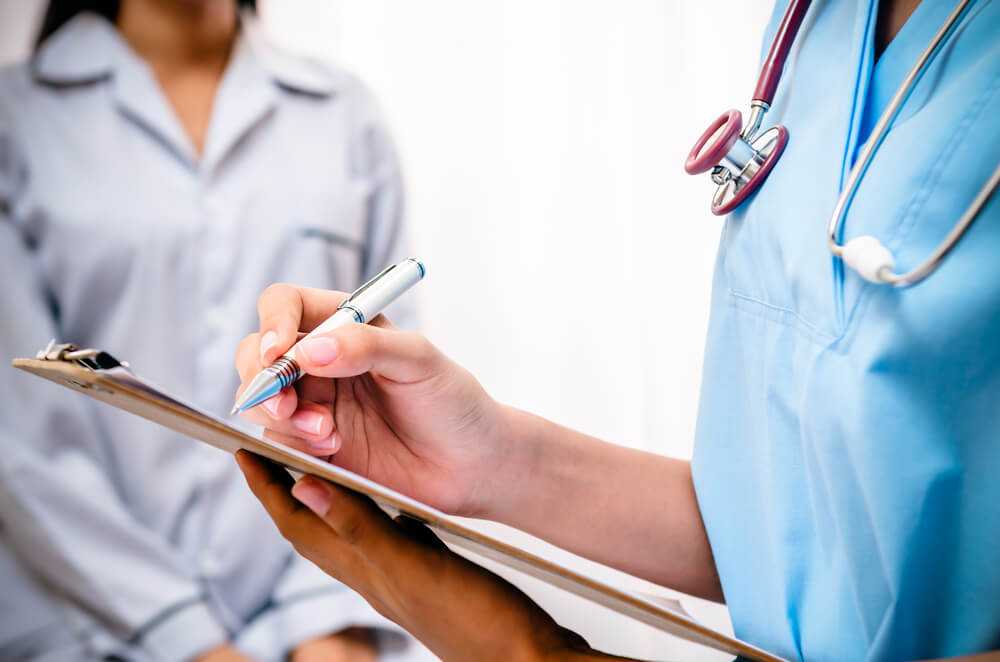 While the names of these terms would indicate that they’re the same, they’re actually quite different.

So, what’s the difference? And more importantly, who pays for what? Ahead, we’ll cover this and more. 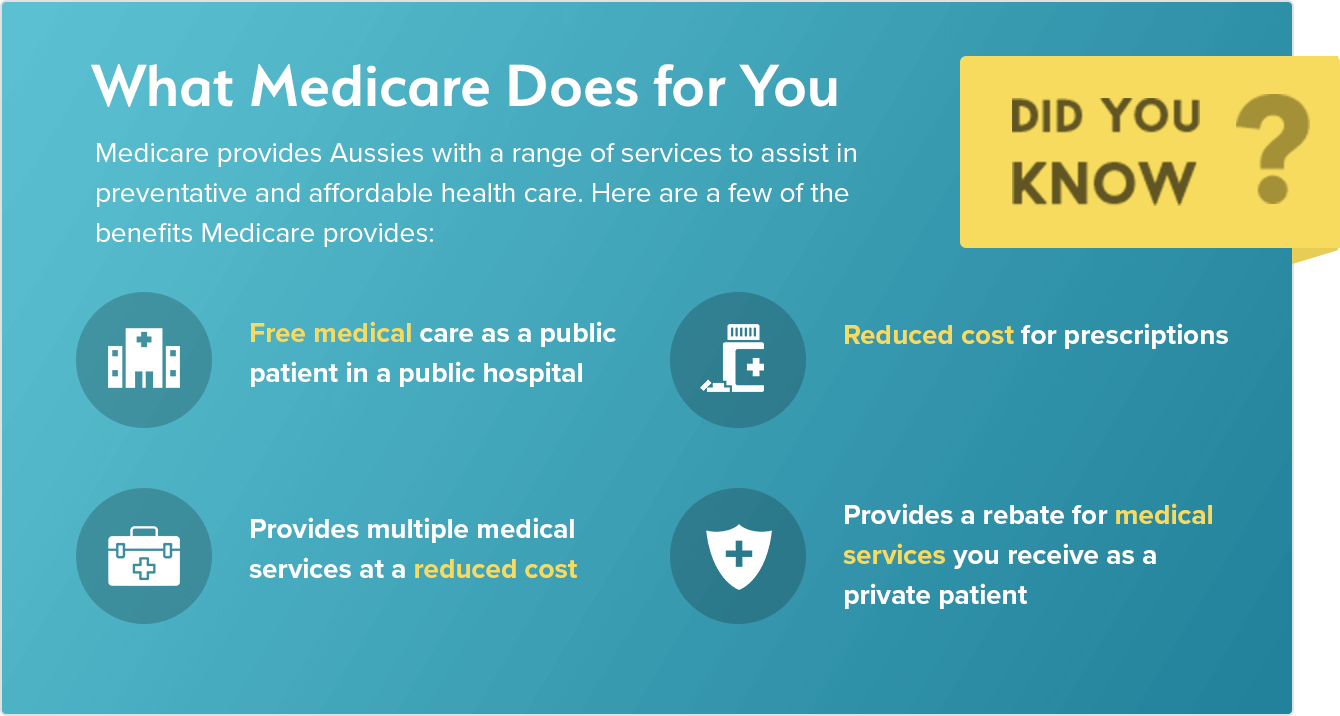 Who pays the Medicare Levy?

Simply put, the Medicare Levy is a tax paid by all Australians to subsidise Medicare. The Medicare Levy Surcharge, on the other hand, is only paid by Australians who make over $90,000 per year ($180,000 as a family) and do not hold an eligible health insurance (hospital) policy.

If you make this amount of money per year and purchase an appropriate level of private hospital cover, you will not face the tax. However, you will still have to pay the Medicare Levy along with everyone else!

What is the Medicare Levy Surcharge?

The 2% tax doesn’t apply across the board. Several exemptions entitle people to a reduced or forgiven Medicare Levy.

These figures increase for pensioners and seniors. They can avoid it as long as they make under $33,738, and see a reduced levy starting at $42,172.

Three other categories entitle you to an exemption. You likely won’t need to pay if:

Other than the three above cases, you can expect to pay all or part of the Medicare Levy.

The Medicare Levy surcharge is an additional fee paid on top of the 2% Medicare Levy Surcharge that most Australian taxpayers pay. You can avoid the surcharge if you have Private Health Insurance (Hospital Cover).

The exact surcharge level you'll need to pay depends on your income level and relationship/family status. Use the slider and dropdown menu below to determine what surcharge you're liable for if you don't have private hospital cover.

Your Medicare Levy Surcharge is 0.00% of your income, or $0.00
Compare Health Cover

How does it impact higher income earners?

The Australian government also uses the Medicare Levy Surcharge to help fund the public system but in a different way. Instead of a blanket tax that most Australian citizens have to pay, it is an additional tax that applies to higher income earners without hospital cover.

In other words, if you’re an Australian taxpayer, you will have to pay if:

The surcharge ranges from 1% to 1.5% of your taxable income – depending on your income.

The MLS helps to fund Medicare services, but it also reduces the load on the public system by encouraging people to take out private health insurance.

One of the ways the government battles this situation is through the MLS. Those who can afford cover but do not purchase it will face this charge at the end of the financial year.

The reasoning behind this incentive makes sense. People don’t want to pay for nothing. Most people would rather purchase health insurance rather than face an additional tax at the end of the year.

At least when they buy hospital cover, they get something in return; as opposed to paying the surcharge for nothing. When you combine the surcharge with the private health insurance rebate, it becomes even more attractive and may actually cost less than the MLS tax penalty.

The surcharge only applies to individuals and families who make above the income threshold and haven’t taken private health cover from a registered health fund.

You can expect to pay a percentage of your yearly taxable income. The more you make, the more you’ll have to pay for the surcharge.

Below is a chart of how the government calculates the amount you’ll be charged at the end of the year.

The family threshold increases $1,500 for each child after the first. If you have two children, for example, and you and your partner make less than $181,500, you won’t have to pay the Medicare Levy Surcharge.

What are the benefits of private health insurance?

While obtaining private health insurance offers many advantages, the government also provides multiple financial incentives to bring you into the market. On top of the Medicare Levy Surcharge, you have loading fees, and a rebate that will help you pay your monthly premiums.

The financial benefits are just one element, but they only scratch the surface of what it can offer. Medicare is a necessary and beneficial system, but it falls short in certain areas.

If you’re tired of lengthy wait times and public hospital rooms, becoming a private patient might be for you. You’ll also receive greater flexibility in your choice of doctor or surgeon, surgery location and date, which is important for many Aussies.

Best of all, if you choose the right provider, it can be easy on your wallet as well.

Do I have to pay the Medicare Levy?

Yes, all Australians have to pay as part of their taxes. This is one of the ways that the government funds Medicare and allows all Australians to receive free, basic healthcare when they need it.

If you do make this amount of money, you can avoid paying the MLS by holding an appropriate level of private health insurance (hospital cover).

There is no threshold for the Medicare Levy. This is a tax paid by all Australians to subsidise Medicare.

The Medicare Levy Surcharge is the tax that has a threshold, and that’s $90,000 per year for individuals and families earning $180,000 per year. Those who make that much money and do not hold an appropriate level of hospital cover, will pay 1% of their annual income.

This threshold rises by $1,500 for each child you have after the first.