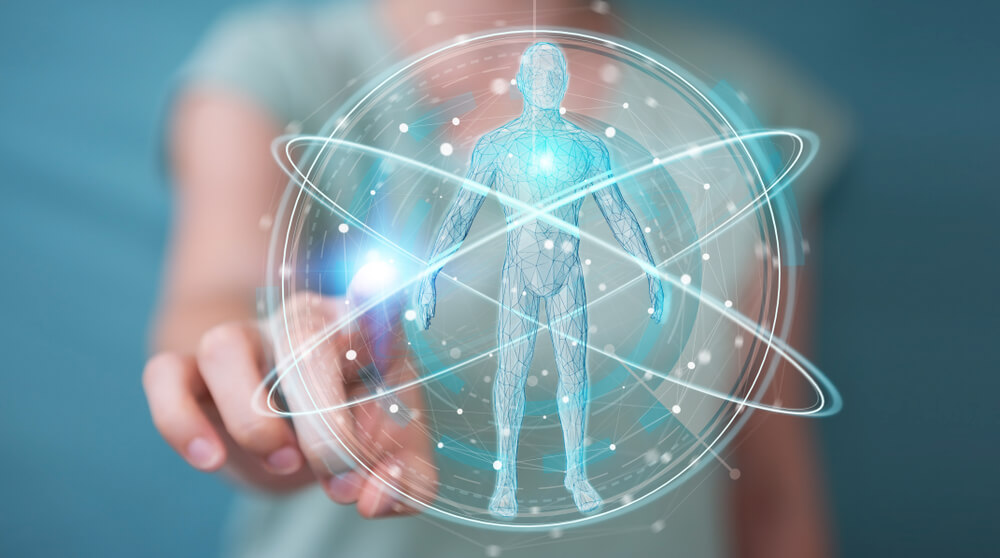 We’ve seen massive strides in the medical community of late, with the announcement that the world’s first medical imaging scanner is up and running, producing 3D, full-body scans for the first time.

The device—called EXPLORER—produced its first full-body scans; they are now ready for review and release.

The project, which has been 13 years in the making, comes from the minds of Ramsey Badawi and Simon Cherry, scientists at the University of California Davis. Badawi is the chief of Nuclear Medicine at UC Davis Health and vice-chair for research in the Department of Radiology, while Cherry is a distinguished professor in the UC Davis Department of Biomedical Engineering.

How Does it Work?

EXPLORER combines two existing technologies to create a full 3D image of the body: PET (positron emission tomography) and CT (computed tomography) to get an image of the whole body at the same time.

The device captures radiation much better than other scanners that are currently in use—up to 40 times faster than a PET scan—allowing for a scan of the entire body in 20 to 30 seconds.

The image starts to come to fruition in only one second and even has the ability to track some of the tagged drugs moving throughout the body, giving researchers a clear picture of their interactions.

On top of that, the radiation dose of EXPLORER is roughly 40 times less than PET scans.

The Beginning of Funding

The idea for such technology has been around a while, but the ball truly started rolling in 2011 when the National Cancer Institute awarded the founders a $1.5 million grant to start research.

The real nudge came four years later, when the National Institutes of Health (NIH) awarded the team another $15.5 million in grant funding. This cashflow increase was what allowed the group to meet with commercial partners and start building.

United Imaging Healthcare (UIH) from Shanghai was the ultimate partner in this endeavour. When this scanner hits the medical market, this company will be manufacturing and distributing the machines.

The applications of this new technology are seemingly endless. They will improve almost all of our current scanning and tracking practices, as well as produce better images than PET scans ever could.

“The tradeoff between image quality, acquisition time and injected radiation dose will vary for different applications,” Cherry said, “but in all cases, we can scan better, faster or with less radiation dose, or some combination of these.”

The images astonished even the staff who have been working on EXPLORER for years, exceeding researchers’ wildest expectations.

“While I had imagined what the images would look like for years, nothing prepared me for the incredible detail we could see on that first scan,” Cherry said. “While there is still a lot of careful analysis to do, I think we already know that EXPLORER is delivering roughly what we had promised.”

EXPLORER presents a promising outlook for the future of scanning, detection, and prevention, especially in the cancer world.

The first human scans with this machine debuted on November 24 in Chicago, and UIH is working to get the production on the first round of EXPLORER machines started.

The first will appear in the EXPLORER Imaging Center in Sacramento, where researchers hope to start using it for imaging and research as soon as June of 2019.

We aren’t at the end of the road in terms of scanning technology just yet. EXPLORER still has some improvements and stages to go through, but its creators have high hopes for its abilities going forward.

“We could see features that you just don’t see on regular PET scans,” Badawi said. “And the dynamic sequence showing the radiotracer moving around the body in three dimensions over time was, frankly, mind-blowing. There is no other device that can obtain data like this in humans, so this is truly novel.”

As the technology improves and becomes more widely available, more studies and applications will present themselves involving the EXPLORER scanner. “I don’t think it will be long before we see at a number of EXPLORER systems around the world,” Cherry said.

“But that depends on demonstrating the benefits of the system, both clinically and for research,” he added. “Now, our focus turns to planning the studies that will demonstrate how EXPLORER will benefit our patients and contribute to our knowledge of the whole human body in health and disease.”

It appears that the sky’s the limit for the capabilities of this new scanner. We’ll be able to learn more about the body, improve patient care, and maybe ultimately eradicate some diseases from existence.

All of that from a safer, more practical machine than the ones doctors are currently using. The medical landscape is set to change once these machines undergo more testing and become widely available.