CBD oil – how is it used and is it legal in Australia? 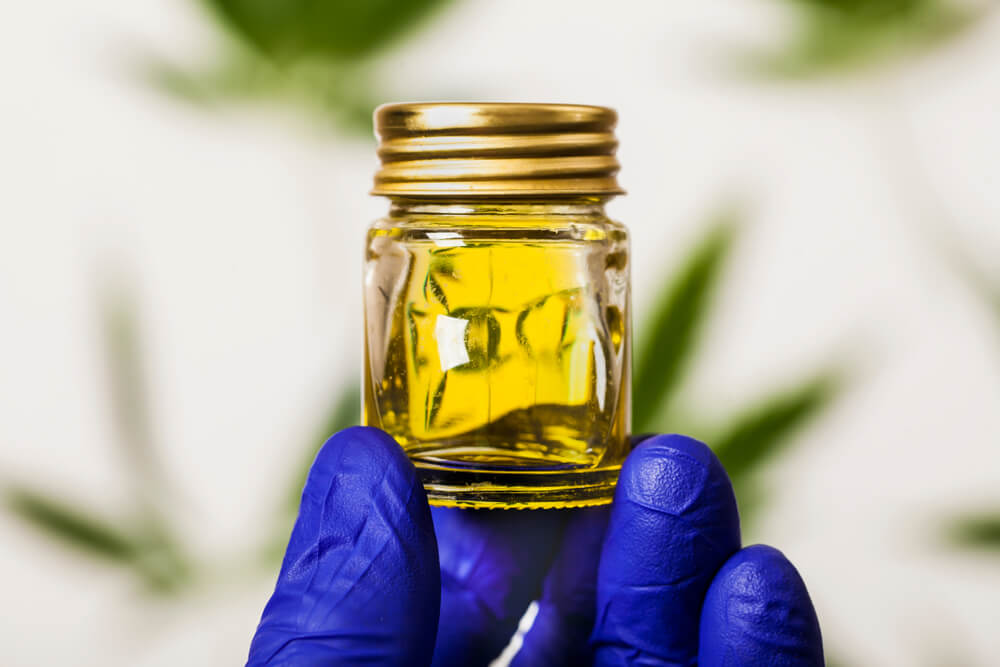 CBD oil is made from concentrations of cannabidiol, a compound extracted from the cannabis plant. The use of cannabidiol oil is a wellness trend that’s gaining popularity as a natural remedy for a range of conditions.

CBD, though it comes from the same plant as marijuana, does not have any psychoactive or addictive properties. The Cannabis sativa plant has over 100 different compounds called cannabinoids. Tetrahydrocannabinol (THC) is the cannabinoid responsible for the psychoactive “high” that one gets from using marijuana; cannabidiol (CBD) is an entirely different compound altogether.

Actually, the human body already manufactures its own cannabinoids. These are used within the endocannabinoid system, a network of compounds, enzymes, receptors that manage cannabinoid substances within the body.

Here are some of the ways CBD oil can be used as a natural remedy!

CBD interacts with the receptors in the endocannabinoid system, reducing inflammation and tempering pain.

Many human studies have shown the effectiveness of CBD oil for conditions like rheumatoid arthritis, sciatica, and multiple sclerosis. Chronic pain from these conditions is usually treated with opioids, which builds up tolerance over long-term use and can be addictive. CBD oil does not pose the threat of addiction, and discontinuation of use will not result in withdrawal symptoms.

On top of this, CBD oil can also provide relief from insomnia and improve sleep quality in patients suffering from chronic pain.

2. CBD for anxiety and depression

CBD oil can also help with anxiety and depression. Mental health disorders are caused by an imbalance of brain chemicals, and have an adverse impact on a person’s quality of life and ability to function.

Anxiety and depression are often treated with drugs like benzodiazepines (such as Xanax and Valium). While effective, these medications cause side effects like drowsiness, weakness, and loss of coordination. These drugs are also addictive, and run the risk of substance abuse with incorrect use.

Meanwhile, CBD has been established as a non-addictive substance. CBD works by enhancing serotonin receptors in the brain. Serotonin is a brain chemical that improves mood. When there isn’t enough of it, your mood drops, causing symptoms of depression and anxiety. CBD eases these symptoms by making more serotonin available for use.

A common misconception is that any cannabis product will give you “the munchies”, a sensation of increased hunger. The truth is, that only happens when you consume THC, which binds to the CB1 endocannabinoid receptors and increases appetite. Marijuana contains THC, but CBD does not.

Unless your CBD oil contains traces of THC or is “THC dominant” (such as if it’s made from a full plant extract) CBD oil won’t change your appetite in the same way marijuana will. CBD affects your appetite by improving your mood.

We discussed how CBD increases the available serotonin in your brain, decreasing symptoms of depression and anxiety. This helps people to return to normal function; because they’re more active and feeling better, they are able to eat more as well.

Using CBD oil is especially helpful in cases where a person needs to eat in order to regain health, but a drop in mood is suppressing their appetite. Common examples are depression, anorexia, or chronic, debilitating diseases like cancer.

Type I diabetes is caused by autoimmune destruction of beta cells in the pancreas. Patients with Type I diabetes present with inflammation in the mucous membranes of the digestive system, which prompts an overactive immune response there. The immune system ends up attacking normal cells, including the pancreas’ beta cells.

A 2016 study on mice done in Lisbon, Portugal shows that CBD is able to suppress autoimmune processes in the pancreas by reducing inflammation, preventing damage to beta cells. The study concluded that CBD could potentially delay the onset of diabetes.

Acne is another condition caused by inflammation. Inflammatory cytokines cause an increased production of oil by the sebaceous glands in your skin. Too much oil clogs your pores. Blocked pores are a breeding ground for bacteria, particularly Propionibacterium acne. The accumulated bacteria inflames the pore and causes pimples.

CBD oil has potential as acne treatment because of CBD’s anti-inflammatory effect. Test-tube studies have shown that CBD oil prevents the activation of inflammatory cytokines in the skin. It also decreases the production of oil by the sebaceous glands, preventing pore blockage and the development of acne.

CBD is legally available in Australia, however, it’s classified as a Schedule 4 drug. While it has a low potential for abuse, it’s still guarded by very specific criteria about what health conditions it can be prescribed for. Very few doctors are authorised to prescribe CBD oil, and it has been reported that only 500 or so Australians have been prescribed CBD oil since it was made legal in 2016.

But there is hope. With the launch of the Department of Health’s Special Access Scheme (SAS), which allows medical practitioners to access therapeutic goods that are unapproved by the Australian Register of Therapeutic Goods, CBD oil may be made available to Australians in need of it in due time.