Health cover policy increases: up to four times the rate of inflation

Australians are worried about the recent premium increases and how the April 1 changes to private health insurance could affect their cover, and their wallets 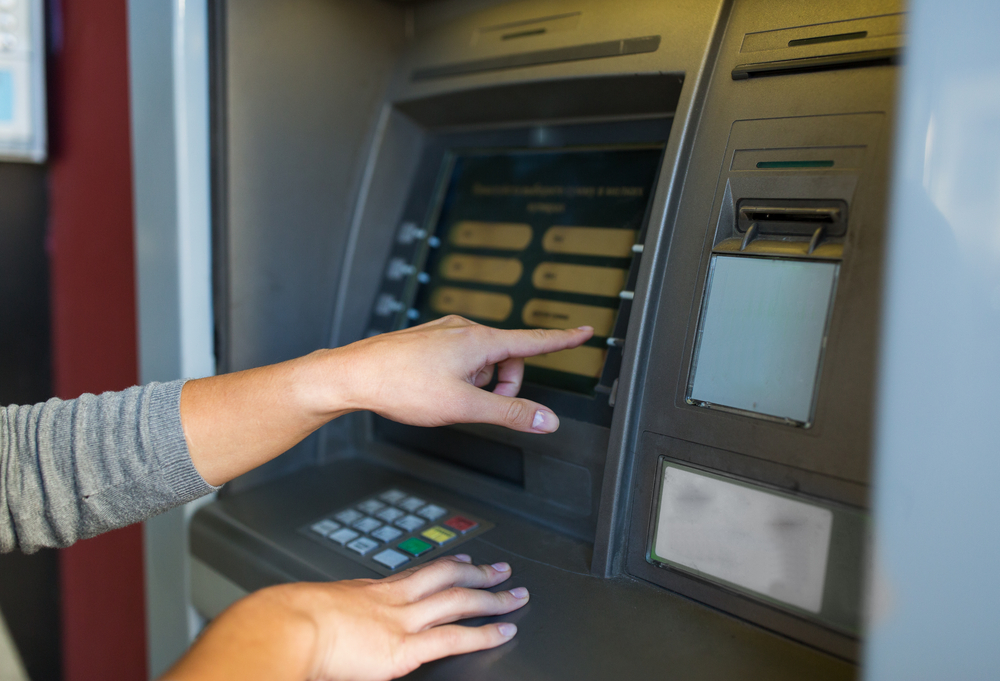 Some of the top health insurance policies have increased by four times the rate of inflation.

A recent News Corp Australia investigation into individual policies and their premium rises has discovered that the government’s delivery of a 3.25 per cent increase—labelled as the lowest average rise in nearly two decades—may have been misleading because it is only an average figure.[1]

Here’s how we can help:

The research uncovered that some health fund members who opted for the highest level of cover are now facing a potential rise of 7 per cent since rates rose on April 1. That’s an increase of around $375, which will often apply to older Australians who can least afford it, or younger people looking to be covered for pregnancy.

This increase is coming at a time when Australians are facing the ongoing struggle to understand what the introduction of new hospital tiers (such as Basic, Bronze, Silver and Gold) will now mean for them.

A Health Insurance Comparison spokesperson believes that all Australians should consider comparing their health insurance now that April 1 has passed (if they haven’t already), as many policies have been affected by the price increases and product changes.

Here’s how we can help:

By comparing a combination of the top health funds available, the News Corp Australia investigation learned that the government’s low average increase was, in part, due to many low value policies hardly rising in price.

Many top cover policies had increased much higher than the average:

Of the big four health funds, Medibank, NIB and Bupa all advertise their post-April 1 rates, whereas HCF does not.

It’s clear that the Gold, Silver, Bronze and Basic changes have not assisted minimising confusion. The government claims that the tiers are making it easier to compare private health insurance, but more Australians are questioning how their existing policy will change now April 1 has passed.

The addition of Silver or Bronze plus products means that what customers are covered for may vary, depending on the product and the company they purchase insurance through. Sixteen natural therapies have also been removed as claimable treatments.

Young people will benefit from taking out health insurance earlier, as many funds are now offering discounts of up to ten per cent for Australians under the age of 25. Rural Aussies who travel over 200 kilometres for healthcare could also be eligible for a travel subsidy.

Four million Australians with private health insurance are planning to switch to a cheaper policy or reduce their level of private cover now April 1 has passed.[2] Nearly one in ten policy holders, or one million Australians, could cancel their cover completely.

“We understand that there is a lot of confusion surrounding the reforms. Eventually, the tiers will help customers better understand the policies available, but we’re naturally expecting teething issues during the transition period now April 1 has passed,” explained Leane.

“We created Health Insurance Comparison to help everyday Australians compare their health insurance policies, giving them the tools and the power to choose the best option for their situation. Now that we have passed April 1, it’s the perfect time to compare. We’re encouraging everyone to take a few minutes and see how much they could save now the reforms have come into effect.”

If you’re concerned about how the April 1 reforms may be affecting you, then there’s no better time to talk to one of our friendly advisers. All you need to do is leave a few details, and someone will be in contact. It couldn’t be simpler.

Hurry! Find out how the April 1 reforms and rate rise may already be affecting you.

Step 1: Select your state below.
Step 2: After answering a few questions, you will have the opportunity to compare quotes in your area and could be eligible for significant savings.