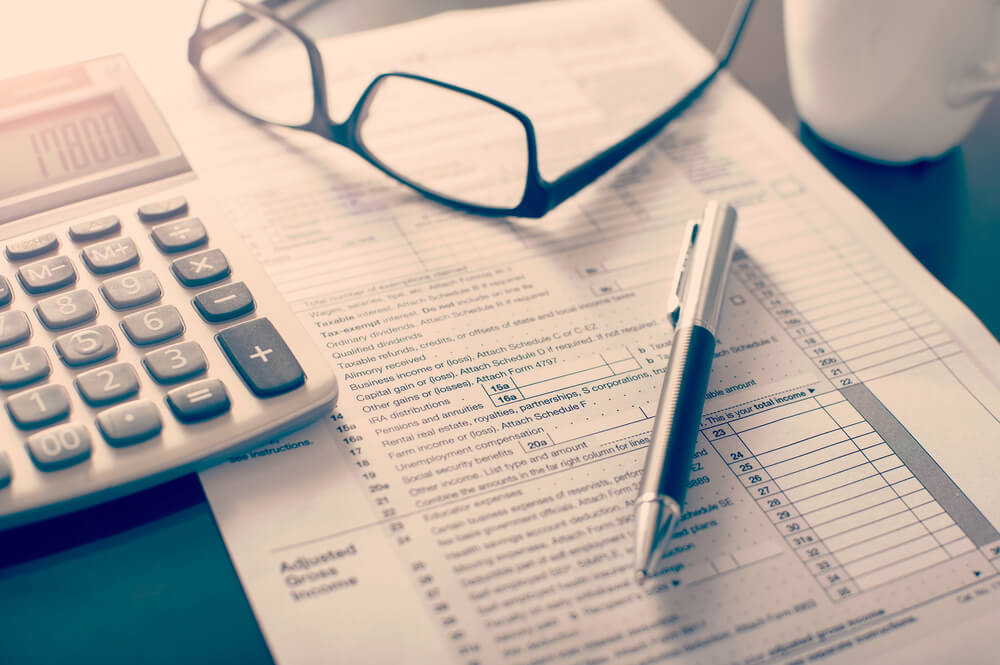 Private health Insurance (PHI) has received generous tax treatment in Australia for the past 15 years. But belt-tightening begun by the previous Labor administration a couple of years ago is continuing under the new conservative coalition.

So now it is time to review the present situation with a view to making tax-planning decisions about health-care insurance going forward.

Since 1999 the Australian government has offered generous tax incentives to taxpayers taking out private health insurance policies. That in turn helps defray some of the costs of administering Australia’s universal government-run health-care system, Medicare. All Australians are covered by Medicare, which was established in 1975 under the name “Medibank”. Up until recently, Medicare was funded by a 1.5% tax levy on all Australians but that levy has since risen to 2%.

CURRENTLY: For low-income families, the Medicare levy does not kick in until they earn at least $44,076.

But as costs rose, the Federal Government was forced into offering taxpayers financial incentives to take out health insurance. So in 1999 two important changes were made to the way the Australian health-care system is taxed.

To assess how much taxpayers benefit from the PHI rebate and how much they are penalized by the MLS, the Australian government sorts individuals and families into groupings (see Table). The lowest income grouping includes singles earning below $90,000 and families earning below $180,000. Single parents and couples, including de facto couples, fall into the “families” category and an additional amount is added for each subsequent child.

*For families with children, the thresholds are increased by $1,500 for each child after the first.

The PHI rebate is paid either as a lump-sum tax refund or – more commonly – as a subsidy to lower health-insurance premiums. The rebate level declines as income rises (see Table 2). Older Australians receive higher PHI rebates.

The MLS is levelled at all Australian taxpayers who earn more than $90,000 and do not have hospital cover. It does not affect those in the Standard income tier but kicks in at 1% of taxable income for Tier 1 income groups. From there it rises to 1.25% for Tier 2 groups and then to 1.5% for Tier 3 groups. (see Graph).

From age 31 the penalty (called a “loading”) begins at 2% and accumulates by 2% for each year of non-coverage after that. In 2010 a change was made to remove the loading from people who had paid it for 10 consecutive years. <http://www.health.gov.au/internet/main/publishing.nsf/Content/health-phi-fact27.htm>

* Last year the PHI rebate was removed from the LHC loading charge component of PHI premiums. This meant that Australians already subject to the LHC loading would no longer receive tax relief in the form of PHI rebates on the loading, increasing their health-care tax burden.<http://www.privatehealth.gov.au/healthinsurance/incentivessurcharges/insurancerebate.htm>

The government has made two important changes to PHI rebates and the MLS.

b) Freezing the thresholds for the four income groupings at 2014 levels for the three years beginning in mid-2015. This means more Australians’ incomes will rise above the thresholds up to mid-2018, increasing their MLS payments and lowering their PHI premium payments.

Conclusion: Over the next few years, tax relief on private health coverage will decline for individuals and families. But reducing coverage for most middle-income earners is not usually a financial option.

The MLS and the reduced PHI premiums kick in right at $90,000 for singles and $180,000 for couples. Since the median singles income in Australia is around $70,000-$75,000. Most Australians fall into the “Standard” income category and receive the full tax benefits of buying PH but you need to check your tax returns to find out your actual taxable income.

*2) Buy hospital cover before you turn 31

LHC loading means the government can hit you with an extra 2% annually for ten years on top of your regular premium for every year over 30 without hospital coverage.

Health funds in Australia are always tweaking their products to fit this unique marketplace. With 55% of the adult population here buying PHI every year, the market is large and active. Use search sites like www.HealthInsuranceComparison.com.au to compare prices and keep costs lower.

The Medicare Levy surcharge is an additional fee paid on top of the 2% Medicare Levy Surcharge that most Australian taxpayers pay. You can avoid the surcharge if you have Private Health Insurance (Hospital Cover).

The exact surcharge level you'll need to pay depends on your income level and relationship/family status. Use the slider and dropdown menu below to determine what surcharge you're liable for if you don't have private hospital cover.