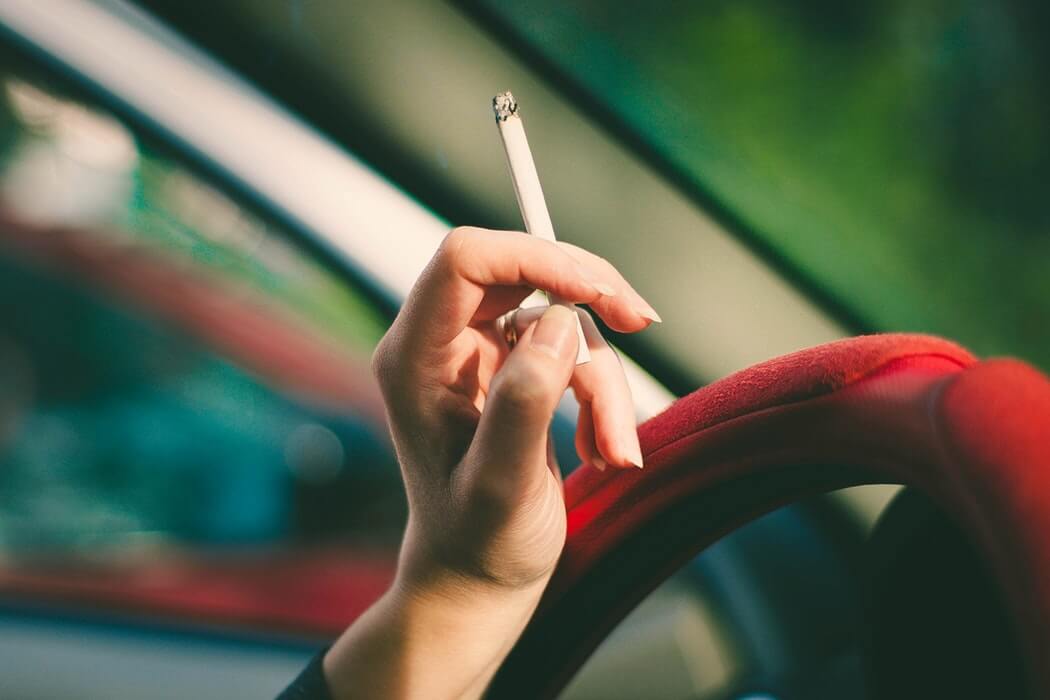 In this guide, we’ll explain how smoking affects your health cover, and what you can do to lower your costs.

While smokers pay much higher premiums for life cover, they generally do not pay more for health cover.

The reason? Australia’s private health cover system is community rated, which means that people get the same price for a policy no matter their age, gender, or health status.

Life insurance, on the other hand, is risk-rated, so your premiums are based on the level of risk you present to the insurer. Find out more about life insurance for smokers here.

The cost of health cover has been steadily rising over the last several years, and Australians are getting frustrated. A recent survey found that 2 out of 3 Australians believed that smokers—and people with other unhealthy habits—should pay more for their health cover.

If those at a higher risk paid more for health cover, it would theoretically reduce the cost for other people. However, there is a potential snowball effect that could wind up with young, healthy people paying peanuts, and elderly people being hit with huge bills for health cover.

This is exactly why Australia maintains a community-rated system, so the sick aren’t priced out of health cover.

While it’s true that smoking does cost the healthcare system a significant amount of money each year, it’s also worth considering the extra taxes smokers are paying.

Tobacco taxes increase by 12.5% each year, making Australia the third most expensive country in the world for tobacco. By 2020, the price of a pack of smokes is expected to hit $40.

The increased tobacco excise taxes are also filling up government coffers to the tune of an estimated $8 billion each year. This is money that can then be fed back into public resources, such as—you guessed it—the healthcare system.

The debate continues, because ultimately smoking is a voluntary act that undoubtedly affects individual health and, in turn, the public and private healthcare system.

How Does Smoking Affect the Healthcare System?

The ABS found that smoking causes 80% of lung cancer deaths and 20% of overall cancer deaths. It is the leading risk factor for death and disease in Australia. Smoking tobacco increases your risk of heart disease, lung disease, and other health problems. 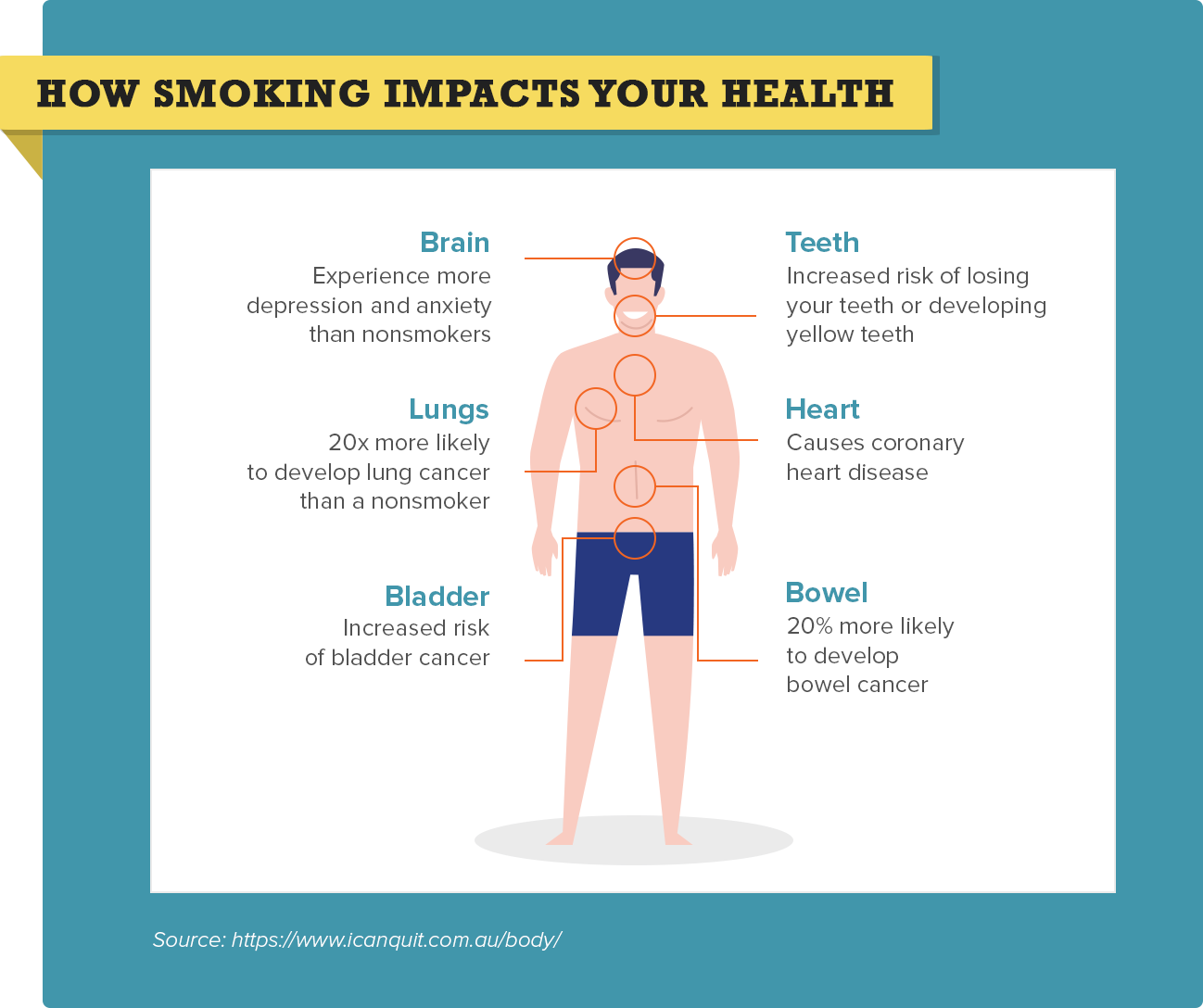 With statistics like that, the negative impact of smoking is hard to ignore. Smokers are more likely to wind up in hospital as a direct result of their smoking habit; in fact, an estimated 19,000 Australians die each year as a result of smoking.

So we know that smokers bring in tax revenue for the government, but what does smoking cost Australian society and the healthcare system?

Back in 2004-5, the Department of Health and Ageing released a report stating that the social and economic costs of smoking to Australian society were around $31.5 billion each year. That’s considerably more than the $8 billion brought in from excise taxes.

Regardless of how much smoking costs financially, it clearly has a dangerous effect on an individual’s health.

How Smokers Can Reduce Healthcare Costs

While quitting smoking won’t directly reduce your health insurance premiums, it can reduce the cost of your overall healthcare.

When you quit smoking, you can effectively reverse some of its effects on your health. This means you’re less likely to wind up in hospital with a serious disease caused by smoking; in turn, this puts a reduced burden on your wallet. 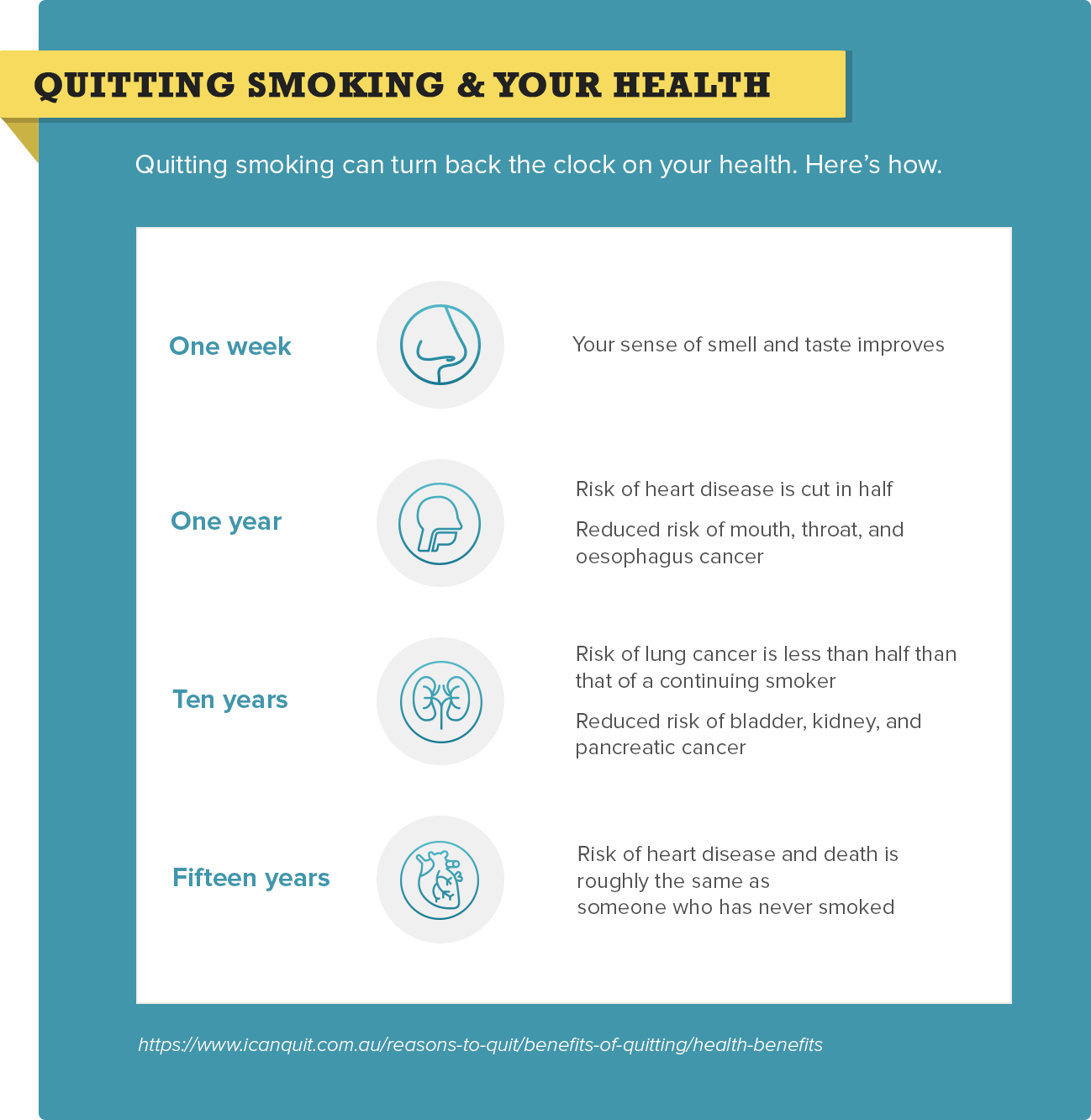 Another thing to keep in mind: although smoking does not affect your health insurance premiums at the moment, it is possible that the rules could change in future.

If Australia responded to popular demand and moved towards a risk-based system, smokers could find themselves facing higher premiums. Whether or not this is fair is hard to say for sure, but if you’re thinking of quitting smoking now could be the time.

How to Quit Smoking

If quitting smoking was easy, everyone would do it, right? It’s no secret that quitting cigarettes isn’t as easy as not lighting up. Tobacco is addictive, and quitting can be tough.

However, quitting smoking can help reverse the negative health effects of tobacco, giving you a better chance at a longer, healthier life – not to mention the money you’ll save on cigarettes and healthcare!

Here are a few tips for quitting smoking:

Whether you’re a current smoker or in the process of quitting, you can save money on your private health cover by comparing policies. Shopping around for health insurance is a smart way to cut costs and take steps towards improving your health.