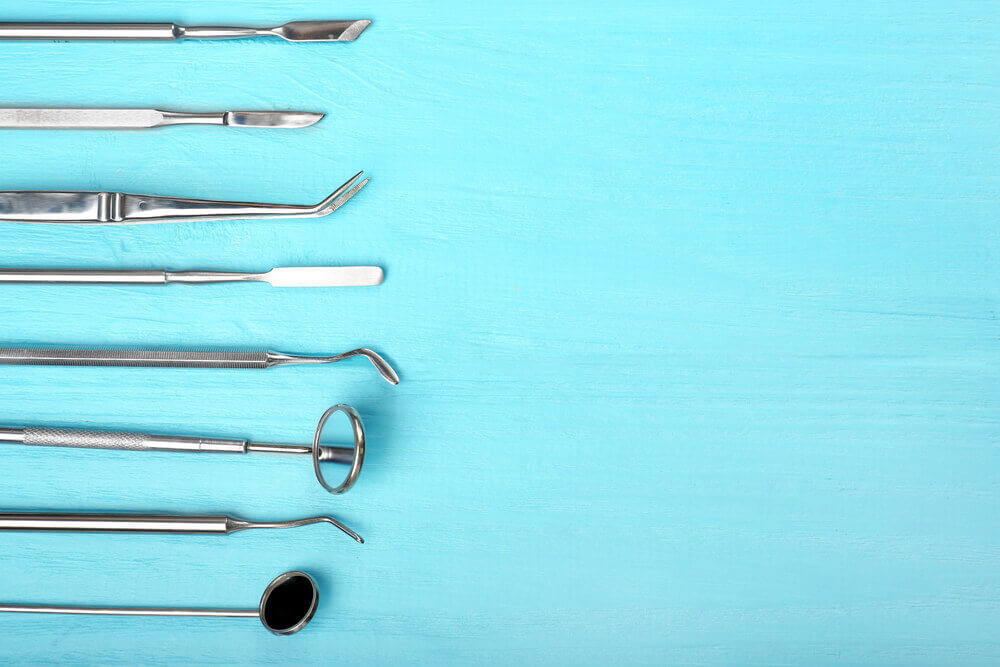 From A to Z, there are a myriad of phobias out there affecting people in their daily lives. From rare to common, irrational to sensical – phobias come in all shapes and sizes.

Below is our compilation of some of the most interesting phobias of 2018:

Aichmophobia refers to the intense fear of sharp objects such as scissors, knives, needles, pencils and any other pointed object. Some children receiving medical shots and immunisations may require treatment for aichmophobia, or their extreme fear of needles.

Also known as anti-English sentiment, anglophobia refers to the opposition to, intense dislike or fear of England, English culture and/or English people.

People suffering from batrachophobia experience an intense fear of amphibians such as frogs, salamanders, newts, toads and axolotls.

#4 Cleithrophobia – Fear of Being Trapped

Most people would have heard of claustrophobia – that is, the fear of confined spaces. While similar, cleithrophobia is a separate phobia from the more well-known claustrophobia, and refers to an extreme fear of being trapped in a confined space. Examples of cleithrophobia include fearing being trapped beneath thin ice in winter, being locked in a closet and any other scenario involving a lack of escape from a tight, enclosed space.

Many people will joke about and play on the idea of having a fear of clowns, but in some cases this goes beyond a simple dislike for the odd entertainers and into phobia territory as a legitimate, all-encompassing fear.

People with coulrophobia may have had the condition triggered by a childhood scare involving a clown, and will experience physical symptoms of their fear if they encounter the trigger.

#6 Dentophobia – Fear of the Dentist

Not many of us have a skip in our step on the way to the dentist, but for some it’s much more terrifying than the thought of an hour of discomfort and a hefty bill. People with dentophobia experience a morbid fear of dentists. The condition often arises from a traumatic dental experience such as a procedure with complications or excessive pain, exceedingly negative interactions with a dentist or assistant and/or hearing horror dental stories from others.

Dentophobia is a condition that almost always requires some form of treatment to overcome, as sufferers will avoid dentist trips due to their phobia and have their oral health suffer as a result.

#7 Disposophobia – Fear of Throwing Things Away

More commonly known as hoarding disorder, disposophobia refers to the fear of throwing things away. Though we’re all inclined to be sentimental with our possessions at times, sufferers of this phobia often experience unnatural attachment to any and every possession and struggle to throw things out.

#8 Gerascophobia – Fear of Getting Old

A clinical phobia, gerascophobia refers to the ceaseless fear of aging. The sufferer usually has fears of being unable to care for themselves at an advanced age and having no one to care for them, and views aging as unnatural or disease-like over a natural process.

#9 Heliophobia – Fear of the Sun

This phobia of the sun and/or sunlight often has an underlying set of fears relating to it. For example, people may suffer from heliophobia due to harbouring intense fears of sun damage and resulting diseases (i.e. skin cancer).

Similar to dentophobia, iatrophobia labels an intense fear of doctors, medical procedures and doctors’ practices. It has the same detrimental effect on a sufferer’s health due to the avoidance behaviour iatrophobes will display in regards to doctor visits and checkups.

With the exception of the small few people who enjoy keeping cockroaches as pets, the creepy crawly kitchen visitors are hardly a crowd favourite among the general human population. Katsaridaphobia is the morbid fear of cockroaches extending beyond the standard ‘bugs are disgusting’ reaction and into severe panic reactions at the mere sight of a cockroach.

While a hangover can work wonders in making you never want to so much as a see a bottle of spirits again, some people have a legitimate phobia of alcohol. Methyphobia sufferers experience an overwhelming fear of alcohol and its effects, and can experience adverse physical reactions as a result of anxiety if they encounter the substance.

#13 Novercaphobia – Fear of Your Step-Mother

This phobia may sound like a joke, however the potent fear of one’s stepmother is in fact a phobia as serious as any other. It can be caused by a traumatic experience and the symptoms can manifest in a number of ways, from extreme anxiety to avoidance behaviour.

Though not medically considered a legitimate type of phobia, panphobia describes a constant yet undefined sense of dread and fear about anything, everything and/or nothing.

#15 Philophobia – Fear of Falling In Love

While it’s tempting to attribute this phobia to every emotionally unavailable person in the dating pool, philophobia is actually a legitimate, acute fear of love. Sufferers will be inhibited by symptoms of overwhelming panic, avoidance and other physical symptoms that make entering into or maintaining romantic connections extremely difficult.

Like the fear of clowns, this phobia is usually sparked from a traumatic childhood interaction with puppets. This phobia is generally rationalised by fear surrounding the fixed smiles/faces of puppets, their unnatural movement or as an extension of a fear of hands.

Medically considered a sleep disorder, somniphobia refers to a morbid fear of falling asleep. Somniphobes usually fear falling asleep due to associating sleeping with nightmares, death or even time lost to sleep. Though the phobia is uncommon, it is more prevalent in children.

Technophobia refers to the intense dislike and fear of advanced technology. The things technophobic people fear can range from computers, smart-phones and other standard tech devices to artificial intelligence robots.

#19 Thantophobia – Fear of Death or Dying

A very common phobia, thantophobia describes the morbid fear of death and dying. This phobia is quite common and, like most others, is usually triggered by a traumatic event and/or genetic predispositions.

Tokophobia describes a morbid sense of dread surrounding pregnancy and childbirth, and has historically been dismissed and overlooked as less than the crippling phobia it is. Women suffering from tokophobia have a pathological fear of pregnancy, which can result in the avoidance of pregnancy and childbirth altogether. Tokophobia is categorised in two forms: primary, concerning the phobia in a woman who has not yet experienced pregnancy or childbirth; and secondary, which concerns women who have experienced a traumatic event in pregnancy or childbirth in the past.