Should Smokers Have to Pay More for Private Health Insurance? 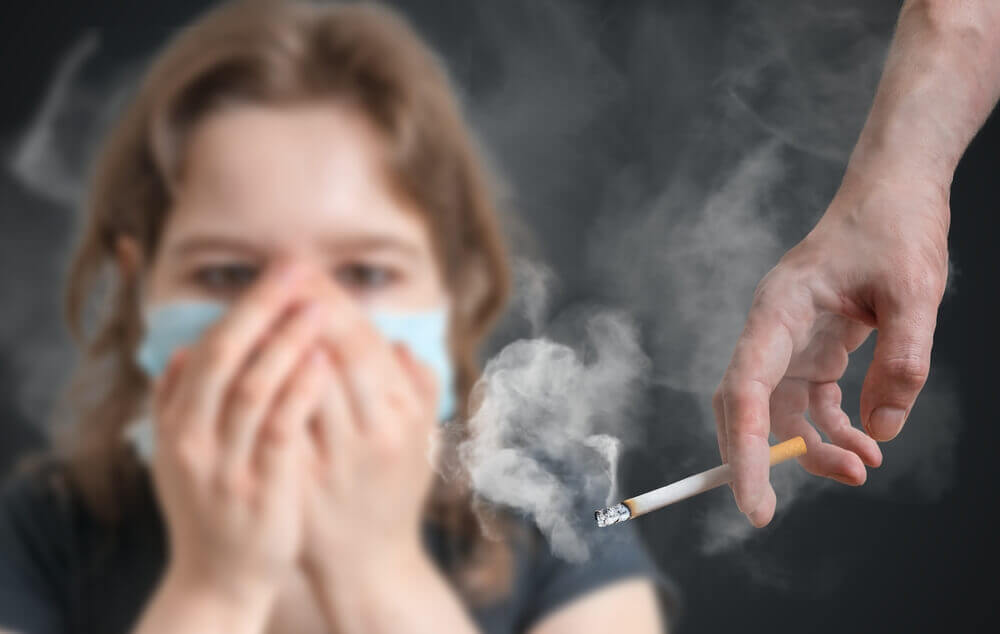 That is the core of one of the smoking dilemmas that has been making its way through Australian conversations over the past several years. It seems that everyone from friends and families to policy makers and business people have an opinion about smoking and insurance rates.

And smokers already pay more for life insurance. Depending on the life insurer, and policy, smokers pay about twice as much for insurance premiums than do non-smokers. Often, that difference can reach up to 3 times more for smokers.

Should they also be required to pay more for health insurance?

Australia’s private health insurance system runs on a pure community rating. That is, everyone pays the same for their health insurance premiums and health funds are not allowed to discriminate in price or coverage based on health status, age, or claims history.

Why should those who prioritise health and forgo smoking have to subsidise the lifestyles of smokers?

If you don’t care about your health and decide to smoke, why should the government, private health funds, and other citizens?

Additionally, smoking not only affects the smoker, it also affects people around the smoker. Secondhand smoke causes increased asthma attacks, respiratory infections, and SIDS in infants and children. With adults, secondhand smoke can cause heart disease, stroke, and lung cancer.

So, smokers are adversely affecting the health of those around them who don’t smoke—shouldn’t they have to pay for this?

Smoking is certainly an unhealthy behaviour. However, most people engage in voluntary habits that increase their risk profile as well. These risky behaviours include:

And just like all people who eat lots of junk food don’t suffer from obesity, not all people who smoke have (or will get) heart disease or lung cancer.

If we are asking people to pay exorbitant health insurance costs because they smoke, then people who engage in other unhealthy behaviours should also have to pay more.

But, because most people have one bad health habit or another, no one should be forced to pay more.

While most people are guilty of engaging in an unhealthy or risky behaviour of some kind, smokers tend to be in socio-economically disadvantaged groups and suffer from higher rates of intergenerational poverty. Higher insurance premiums will push these already marginalised and disadvantaged people out of the private health insurance market, further ostracising them and leaving them in a position where they’re unable to pay for increased medical needs.

And while smokers might add an extra burden to health systems, they (14% of the population) fund at least 20% of the national health system through cigarette taxes. And with another cigarette tax hike expected in September, they will contribute even more.

So, they already contribute to health care at a disproportionate rate, and everyone gets to enjoy the public health care system. They shouldn’t be doubly taxed and have to carry the private health insurance system as well.

Maybe smokers need our help instead.

What Do You Think?

Where do you fall in this debate? Let us know! Tweet @HIC_AU with #blowingsmoke