One Step Closer to Cracking the Mystery of Chronic Fatigue Syndrome 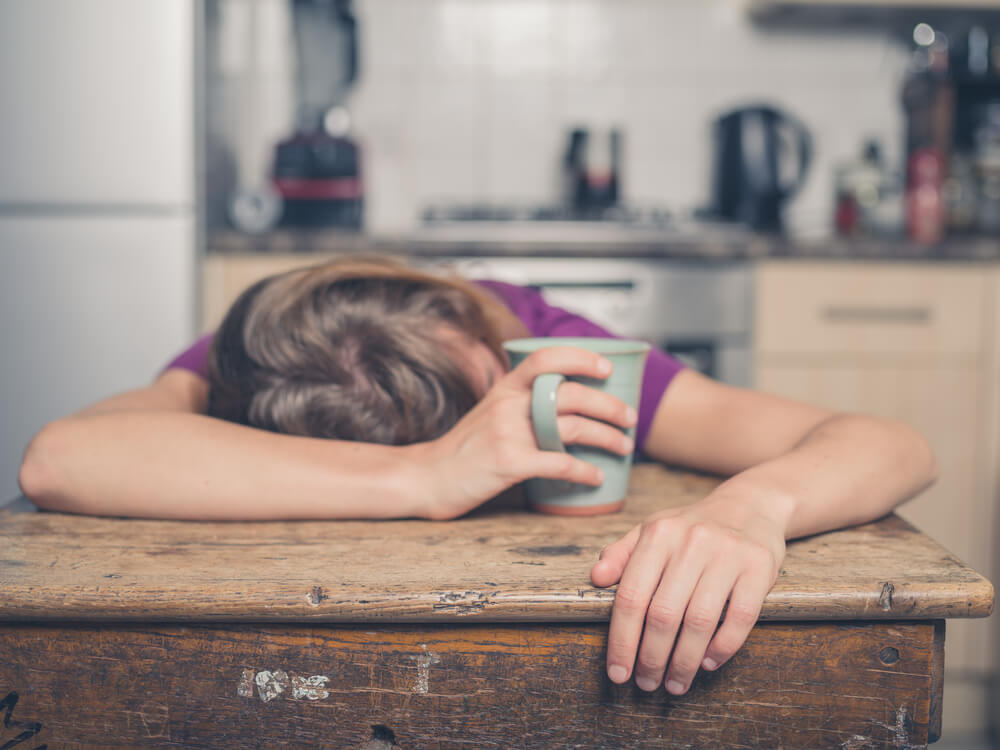 Chronic fatigue syndrome (CFS) is a disabling disorder characterised by extreme tiredness that is not relieved by rest and is not caused by another underlying medical condition. It’s most commonly seen in people in their 40s and 50s, and affects women more than men. CFS has a significant negative impact on quality of life, as it renders a person house-bound and therefore, unable to go about daily tasks, go to school or work, and participate in social activities.

CFS is poorly understood by the medical community, to the point that it’s sometimes invalidated altogether by some health care providers. However, researchers at Griffith University’s National Centre for Neuroimmunology and Emerging Diseases have uncovered new information about the cause and pathophysiology of CFS. With this discovery, new hope for a treatment and better quality of life for people with CFS has been kindled.

Discovering the cause of CFS

Until this breakthrough, the specific cause of CFS was unknown. In the past, it has been speculated that CFS is caused by stress, hormonal imbalances, or autoimmunity. Some patients have also reported fatigue and CFS symptoms developing after viral infections such as rubella, Epstein-Barr virus, and Ross River virus.

How do calcium ion channels impact muscle fatigue? In normal muscle function, muscle contraction is facilitated by calcium binding to a muscle protein called troponin. Once troponin binds to calcium, it makes it possible for two other muscle proteins called actin and myosin to change the shape of the muscle cell, stimulating muscle contraction.

Therefore, calcium is necessary for proper muscle function, and the lack or excess of it make all the difference when it comes to muscle movement. For example, calcium imbalances due to impaired thyroid function cause muscle twitching, while medications that block calcium are administered to patients with angina or chest pain to reduce the strength of muscle contraction in the heart.

In the case of CFS, there may be adequate calcium in the body, but the impairment in calcium ion channels means there’s a lack of calcium participating in muscle contraction. This leads to weakened muscle contraction, and feeling like even simple movements are difficult and tiring. People with CFS also experience a crash after exertion called post-exertional malaise.

As the original study has shown impairment of calcium ion channels in the natural killer (NK) cells of CFS patients, this results in a decrease in immune function. As such, CFS patients frequently complain of immunodeficient symptoms such as sore throat and swollen lymph nodes.

Over time, the lack of calcium also affects the brain, leading to cognitive issues such as memory impairment and confusion. Living with CFS also brings about feelings of helplessness at living with a disease that doctors cannot understand or provide a cure for. People with CFS are often unable to carry out everyday tasks or participate in social activities, leading to isolation. This can lead to or trigger depression and anxiety.

Chronic fatigue syndrome is hard to diagnose, as presenting symptoms are vague and are often mistaken as symptoms of other diseases; such as multiple sclerosis, fibromyalgia, lupus, hypothyroidism or major depressive disorder. A lot of time is spent ruling out other causes of fatigue, and as CFS is not widely understood, it is not one of the top suspects.

The hallmark symptom of CFS is tiredness severe enough to impair daily functioning and is not relieved by bed rest. This must last for a minimum of six months. According to Healthline, aside from this, you must have at least four other symptoms to qualify for a diagnosis of CFS:

The good news is, this new discovery might lead to changes in the diagnostic process of CFS. Currently, there is no laboratory or diagnostic test for CFS, but now that we know it’s caused by an impairment in calcium ion channels, specific diagnostics can be developed along that bent. Understanding the disease can also boost its visibility as a possible suspect for illnesses characterised by fatigue.

As of now, there is also no specific cure for CFS. Treatment regimens are focused on managing symptoms: pacing activities to find individual energy limits, resting to avoid post-exertion malaise, avoiding caffeine and alcohol intake to prevent fluctuation of energy, and creating a sleep routine to maximise energy.

With the breakthrough discovery of the cause of CFS, people with the disease are hopeful that research for a cure will soon be underway. A better understanding of the disease will lead to changes in managing symptoms, as well as remove the stigma that people suffering from CFS are “just lazy”or “it’s all in their head”. President of the ME/CFS/FM Support Association – Queensland Lyn Wilson recounts that she had once seen a neurologist who insisted her fatigue was simply due to being overweight and suggested she go to aerobics class. Wilson says, “Forcing someone to do exercise when their muscle cells are not producing enough ions to work properly is nothing short of cruelty, and these kind of treatment programs must end so that proper treatments can be found.”

What’s next for people with CFS?

Senator Jordan Steele-John says of the discovery, “I am so excited that those people who have been suffering with ME/CFS and the associated stigma that comes with the condition finally have some hope. What this research has discovered is that your condition is real, your symptoms are real, and that you deserve recognition from the medical community. It is now incumbent upon us as policy makers to do everything we can to ensure that this incredibly important research is continued.”

Learning what causes CFS means that researchers can now develop specific diagnostic tests as well as a cure for the disease. This changes the game for people with CFS – if the disease is definitively and quickly diagnosed, they have a better chance of getting on a treatment regimen that will improve their quality of life. Increased visibility for the disease also means it will one day be recognised by health insurance providers and included in health coverage.

Professor Staines said there’s still a long way to go before researchers develop a cure or diagnostic test for CFS, but he’s confident they will be available eventually. “We’re currently investigating different drugs as well, that may be useful in the laboratory setting before we move to clinical trials,” Staines says. “Getting a diagnosis is still a really hard thing to do and this is going to make such a difference.”