Natural therapy cuts: Are there any exceptions? 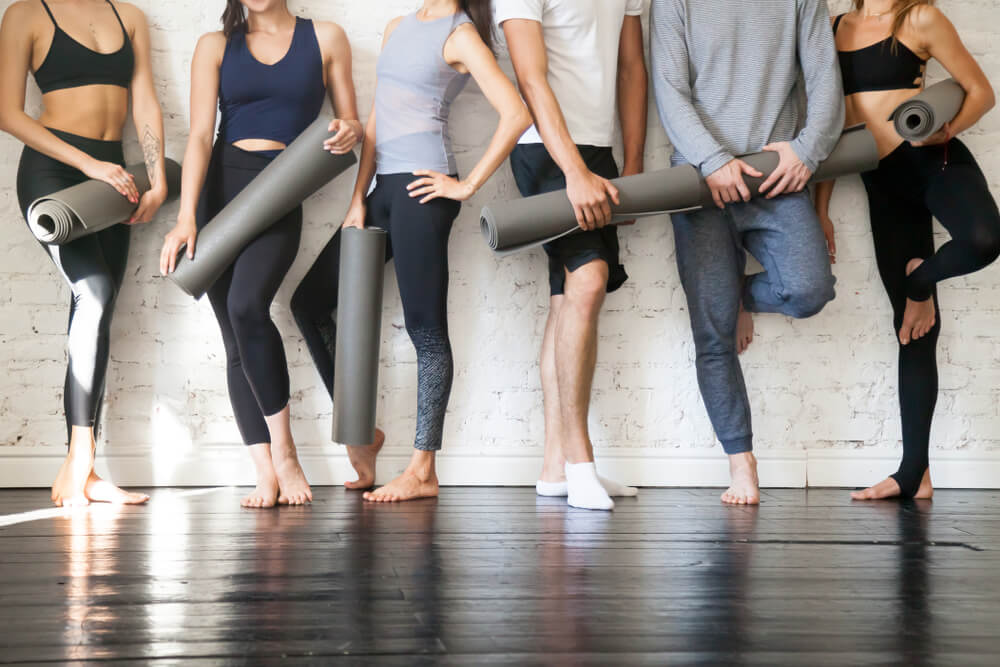 This coming April 2019, new healthcare reforms will go into effect that restrict the availability of natural therapies through private health insurance. Insurers are no longer allowed to offer rebated plans that contain the following natural therapies:

Ahead, we’ll take a look at why these changes were made, the effect they will have, and some exceptions to the new rules.

Why is this change happening?

In 2015, the National Health and Medical Research Council conducted a review of natural therapies as they relate to health improvements and clinical effectiveness.

They found that 17 natural therapies provided little to no proof of improving the health of patients.

At the time, the Health Minister was Sussan Ley. She decided not to act on the findings, with the bulk of public support behind keeping things the way they were.

Last year, though, the healthcare reform headed by Health Minister Greg Hunt set to put restrictions on the natural therapies that private health funds were allowed to offer.

The change is designed to cut costs in the healthcare department. Health funds pay tens of millions in benefits to natural therapy practitioners every quarter, and leaders have determined that this money could be better spent elsewhere.

With the price of private health insurance becoming unmanageable for many, change is needed. This lack of affordability leads to more people relying on public healthcare, which can strain the system and put a burden on the taxpayer.

Natural therapy practitioners were hit hard by this change. Those who own businesses that offer natural and alternative therapies are likely to see a massive customer drop-off.

Insurance won’t cover most of these therapies anymore, and customers may not be willing to pay for them out of their own pocket.

Many insurers weren’t too keen on the change either. Some argued that it could drive away younger health insurance customers who wanted natural therapy.

As a means of trying to incentivise young people to buy health insurance, the government is allowing insurers to offer premium discounts to those under a certain age. This will apply to both new and existing health insurance customers.

Although health funds have been told to inform customers the best that they can, a slight backlash is expected. The Private Health Insurance Ombudsman has been told to expect more complaints when the changes go into effect, as customers find that their claims have suddenly been denied.

There are other exceptions to the rule as well. Exercise physiology, Chinese medicine, chiropractic, physiotherapy, and acupuncture will still be covered.

Pilates is in a weird spot when it comes to the new healthcare changes. Those who are seeking the therapy from a place that is advertising Pilates or using it for a primary means of treatment will not receive any benefits for their visit.

There are some situations where Pilates will be covered. A physiotherapist who uses Pilates as part of their routine will still be seen as following the new rules. You can visit a physiotherapist, practice Pilates, and still receive a benefit.

This is a small exception to the rule and may not be easy to come by. Still, it’s possible to receive coverage for Pilates from a physiotherapist under the new restrictions.

How does this impact you?

Those who rely on private health insurance to pay for their natural therapy will suffer the worst of the new change. Your insurer will be dropping these from your policy on or before 1 April 2019.

Those who don’t have plans that cover such procedures could benefit from the change. Health funds paying less in benefits means they can keep costs down across the board.

Although health insurance prices are likely to keep rising over the coming years, the jump may be less significant than if natural therapies remained covered.

The removal of natural therapies from private health insurance is just a piece of the legislation that will take effect on 1 April.

Customers will have an easier time comparing plans through simplified product categories: Basic, Bronze, Silver, and Gold. This will make finding the right insurer much easier for you.

As we touched on above, insurers will also be able to offer a 2% premium reduction for people who are under 30. This discount will increase by another 2% every year to a maximum of 10%. The benefit ends when the policyholder turns 40.

Mental health services will now be accessible through the Basic hospital plans. Customers will also have more ways to reduce their monthly premiums.

Check out our free tool to start comparing health cover under the new reform.