How to Manage and Support a Loved One With Tocophobia 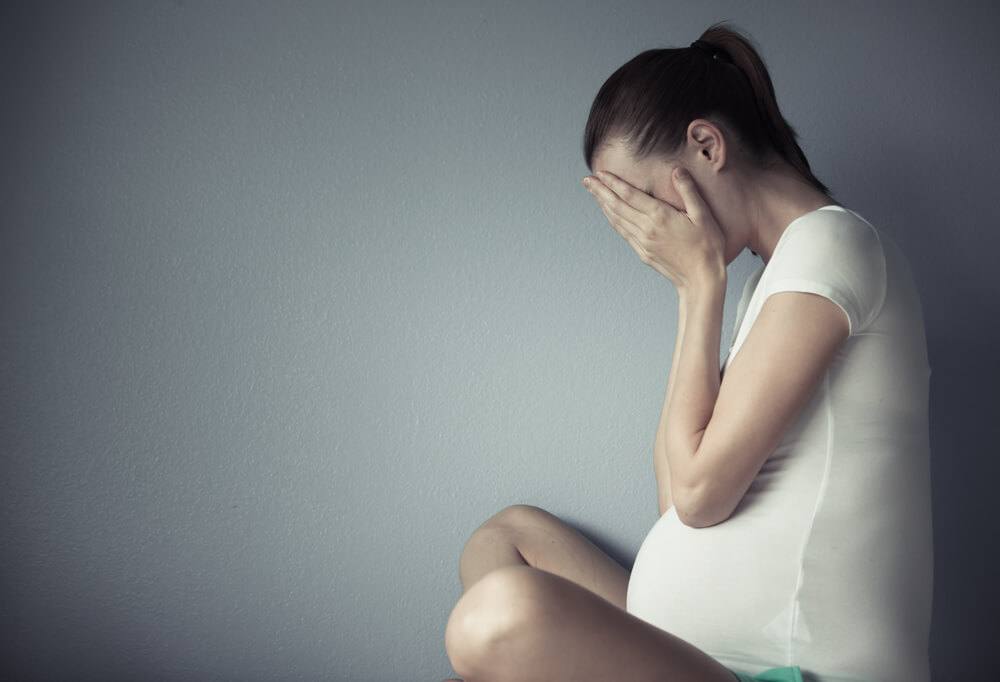 Tocophobia is defined as a pathological, excessive fear of pregnancy and childbirth. It can occur in women who have never been pregnant, as well as in women who have had children before. The anxiety over giving birth may be so intense that the woman could avoid bearing children altogether, even if she may cherish hopes about having kids and raising a family.

Trepidation surrounding the ordeal of childbirth is normal, but tocophobia is an irrational fear of the process that the mother cannot shake herself out of despite logic or reassurance. About 78% of women will experience nerves about childbirth, but the very real phenomenon of tocophobia affects 1 out of every 20 women.

One reason is today’s easy access to information thanks to the Internet. While that’s helpful for looking up facts and answers to questions, there’s such a thing as knowing too much. Now mothers can also see videos of live births on Youtube, sensationalised stories in tabloids and reality television, and statistics about childbirth risks – without this information being put into the context that traumatic births are not the norm.

There is also a culture today of marrying and starting families later in life. However, getting pregnant over 35 years old raises the risks of childbirth for women. The extra risk – plus the emphasis that health care providers put on it – can add to the fear they’re already feeling.

Further, we’re looking at rising rates of anxiety and depression. Mental health issues could already be present in the mother even before getting pregnant. The hormonal swings and major changes of pregnancy could send her on a roller-coaster of moods that could exacerbate her anxiety over childbirth.

Bad experiences from a previous pregnancy or birth could also cause fear of future births, as in secondary tocophobia. A history of abuse, such as previous sexual abuse or if the baby was conceived through rape, could also contribute to her aversion to the vulnerability and loss of control when giving birth.

For a clearer picture of the specific experience of tocophobia, let’s explore the impact of these fears on the mother during her pregnancy.

It’s not always about the experience of pain; only 40% of women report fearing the pain of contractions. Instead, many women report being afraid of the sensation of their cervix dilating during labour, and having to push ‘something the size of a melon through an opening the size of a small orange’. They fear that they would die from the stress of the baby coming out of them, or that the pushing might harm the baby during birth.

As is the case with anxiety, mothers were aware their fear – plus its intensity and cause – was irrational, but they were unable to talk themselves out of it nevertheless. To reduce stress, mothers may then try to avoid thinking about the upcoming birth, but essentially denying their pregnancy gets in the way of the instinct to nest and prepare for their baby coming.

Mothers with tocophobia may put off buying maternity clothes or things for the nursery, or even avoid prenatal classes and doctor’s appointments. As a consequence they’re unable to reach out to a qualified professional to receive proper education, and their fear of the unknown goes unaddressed. Skipping doctor’s appointments may also negatively impact the baby if the mother’s pregnancy isn’t monitored.

Mothers reported hesitation to voice their feelings; they were afraid of being seen as not wanting the baby. Which mostly wasn’t true – they wanted their babies very much. Mothers with tocophobia only wanted to skip the much-dreaded process of childbirth altogether and go straight to bonding with their baby after it was born. This chain of events often means women with tocophobia request giving birth via caesarean section.

When women with tocophobia seek help, the earliest barrier encountered is a misunderstanding that their fears of childbirth are normal. While for many women, this is true, those with tocophobia, have a very different experience. The misinformation tends to do two things: the health care provider does not look closely enough to see if the mother is experiencing normal apprehension or has crossed over into tocophobia; and the mother feels shut down and is no longer comfortable verbalising further emotions.

Here are some specific signs to watch out for to distinguish tocophobia from normal concerns over childbirth:

Health care providers – and perhaps the friends and family of the expectant mother – should be able to spot typical childbirth nerves versus the debilitating anxiety and fear that women with tocophobia experience. They should be more sensitive to these mothers’ need for extra support and education during pregnancy to alleviate fear of childbirth.

Swedish obstetric departments, for instance, have teams of midwives, obstetricians, social workers, and qualified mental health professionals dedicated to supporting women experiencing tocophobia. Studies revolving around this system have found that 50% of women who requested a caesarean section due to anxieties about labour ultimately opted to push through with a vaginal delivery after being given adequate psychological support.

Tocophobia is a mental condition; it has nothing to do with the mother’s physical body, so dismissing her fears because she’s young, healthy, and able isn’t going to make them go away. The first step to supporting a mother with tocophobia is accepting the experience is real and valid.

A woman with tocophobia may decide never to bear children, and the phobia won’t become a problem. But for the women who do want to have their own kids despite their tocophobia, they’re going to need some extra assistance and understanding. After all, their anxiety towards the act of childbirth will not be what defines them as a mother.