Have you put your health on hold? Here’s why you shouldn’t 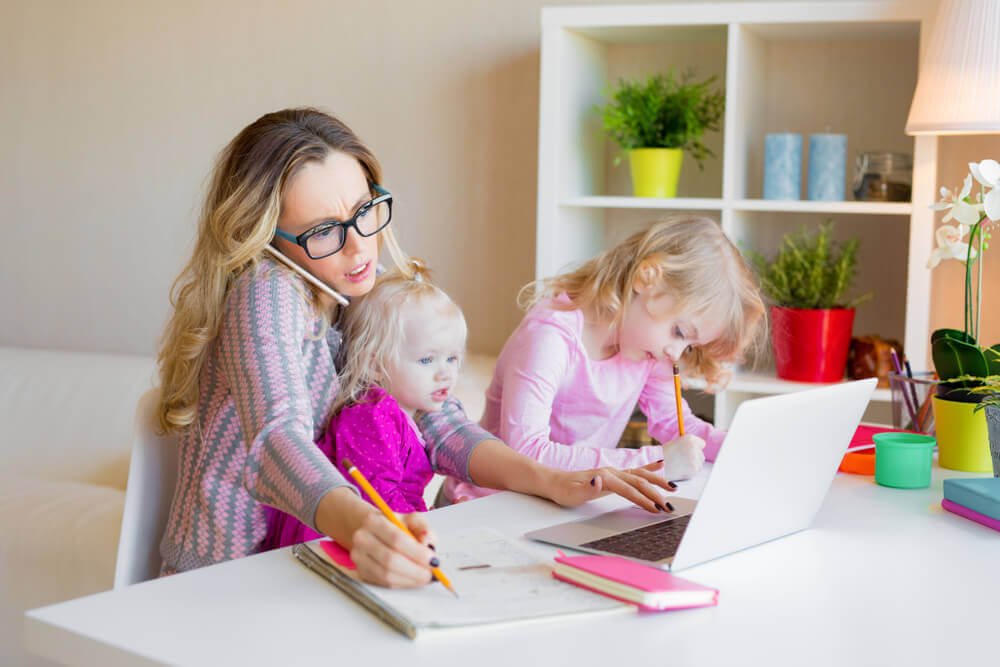 You are nothing without your health, right? Then why are we neglecting those routine health checks?

We know that health should come first, but not everyone considers it top priority. Between work, kids, running errands and paying bills, we often forget about the importance of self-care. And worse—put off regular health checks, ignore pressing symptoms and avoid necessary treatment at the recommended time.

Juggling all of life’s responsibilities is a constant struggle—when can I get the time off work? Do I really need to do this now? Who will care for the kids? I just don’t have the time or energy.

We asked everyday Aussies to comment on why they put their health on hold. Let’s be real—most of us have been guilty of cancelling on the doctor at least once.

Why do we put our health on hold?

Sometimes, we assume symptoms aren’t bad enough to warrant a trip to the doctor. John, from Victoria says “I often put off seeing the doctor because my symptoms simply aren’t bad enough. I’m generally healthy so I don’t see the need most of the time.”

Often, we ‘let it go’ and see if our bodies naturally heal. While this is possible, we do need to be vigilant in keeping an eye on our symptoms, ensuring they don’t get worse or persist for longer than they should.

Letting our symptoms go, or ignoring them for too long, can pose serious risk. Cameron from NSW stated, “I almost had my toe amputated because I put off going to the doctor to get it checked.” Despite having a bad infection, Cameron explains “I put the appointment off because it just didn’t seem like a priority. Once the pain became so intolerable I just didn’t have the choice anymore.”

Even those who do prioritise their health have their reasons. Bree, from NSW, states “I put off specialist appointments because they took weeks to save for.” And, “on a separate occasion, I put off getting my heart checked because I thought [the pain] was normal. But then I experienced more pain, and I thought, I should get checked just in case.”

“Just in case” isn’t a bad idea. We hear countless stories of people catching a disease too late—or on the flip-side, saving themselves from a potentially deadly illness had they waited.

Susanne, from NSW told us she was diagnosed with breast cancer but delayed treatment until her children were with their father for the Easter holidays.

“My children were young and afraid due to a stressful divorce. Causing more stress to my children by them knowing I was undergoing surgery was my consideration” Susanne explains.

“It was foolish, as the breast cancer was grade 3 and aggressive. In retrospect, I should have told them and had the surgery immediately as the doctor wanted.”

In some cases, we have all the right intentions. The priority is there, the urge is present, but some Aussies feel their doctor was simply unable to help them in their particular circumstance.

“Although I didn’t postpone my health check, after seeking help from 7 GP’s, I couldn’t get assistance from anyone,” Jodie from QLD explains. “I did all I could to get help – but, continually, I was constantly rejected—basically, told I was a hypochondriac and that all was fine.”

Matt (QLD), author of The Journey Back to Bliss, was also unsure of where to get help initially. After suffering from Bipolar Disorder and severe bouts of depression for 10 years, he became suicidal, which led him to see two GP’s. “I was put on strong meds, bringing serious side effects without seeming to help in solving the core problem(s),” Matt explains.

Having lost faith in GPs, he sought out natural, non-pharmaceutical methods of staying healthy.

“I have discovered incredibly simple ways to stay healthy now… To the point where I never seem to get more than a hint of any contagious ailment (like the flu), and my mental health is completely stable… all without any side-effects or additional cost.”

It’s safe to say that no matter the outcome, checking in with your health regularly—and your doctor—is never a bad thing. Always keep an eye on symptoms, seek medical advice if you’re concerned, and stay up-to-date on routine health checks.

Are you guilty of putting off a health check or avoiding the doctor? Ask yourself what’s holding you back, and make a change—your health should always be #1.