Baby boomer? Here’s why you could be missing out on health insurance savings 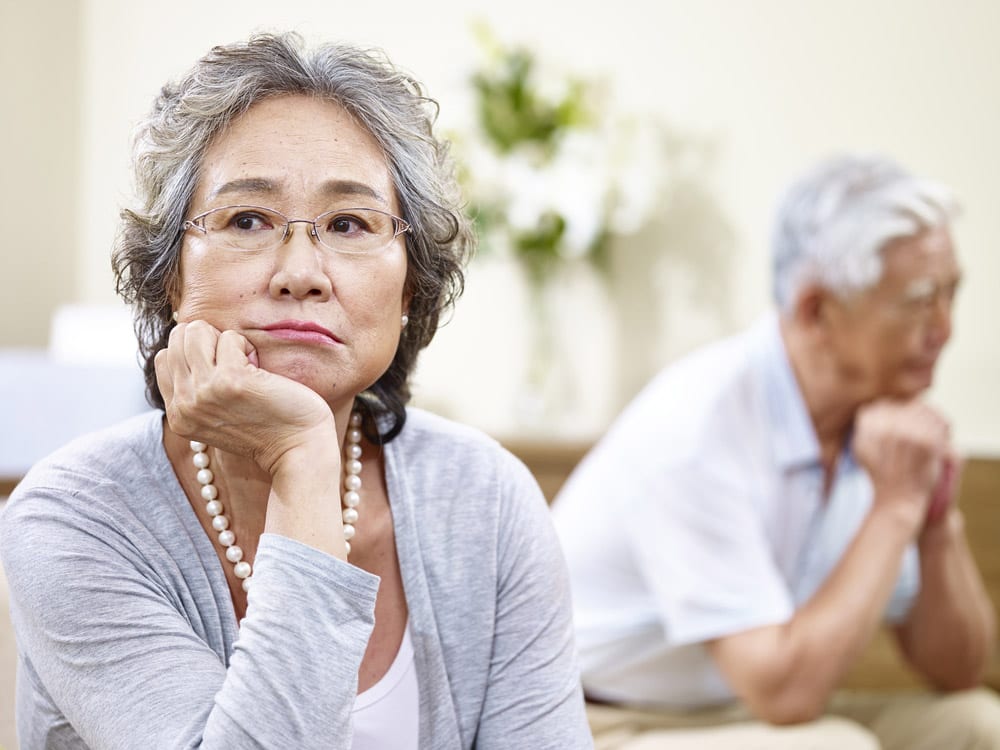 When it comes to private health insurance, many mature Australians face an unpleasant future. Getting older can often come with more health issues. And more health issues often require a higher level of health cover… with higher premiums.

But some older Aussies have found an alternative to getting creative with household budgets. Thousands of savvy savers are using Health Insurance Comparison to cut their premiums without compromising on cover.

There’s no doubt that higher premiums are starting to hit older Aussies in the pocket, especially at a time when finances are more uncertain than ever.

Health insurance premiums have already risen, on average by 2.92% in October 2020, with some funds raising their premiums by as much as 5.63%^. And there’s another rate rise planned for next April.

It’s why Health Insurance Comparison was created. It allows older Australians to compare big and small brand health policies side by side, allowing them to save both time and money.

What’s more, Health Insurance Comparison’s specialists listen to your needs to make sure that you’re not paying extra for cover you’ll never use, such as pregnancy and IVF.

Last year, Health Insurance Comparison’s customers saved an average of $380.79 by comparing and switching policies. There’s even a dedicated concierge service to take care of all the paperwork, so you don’t have to worry about spending several hours on the phone to different insurers.

“We know that health insurance is a costly but necessary expense for many older Australians,” says Andrew Davis, CEO of Health Insurance Comparison, “but that doesn’t mean they should pay higher premiums for cover that they’ll never use.”

“It’s why we created Health Insurance Comparison, and we’re proud to say that we’ve saved thousands of older Australians time and money on their health insurance. In one instance, we were able to save a customer from Western Australia nearly $800 on their annual premiums.”

Some of the funds we compare:

Thousands of Aussies have already used Health Insurance Comparison to put some much-needed dollars back in their pocket.

Over 40,000 people compared with the service in March this year, with the majority of them citing saving money as their number one reason for using the site.

It’s easy to get started. In just a few clicks you could be looking at substantial savings on your health insurance.

Join the thousands of older Aussies who’ve already discovered how to cut their costs and compare today.