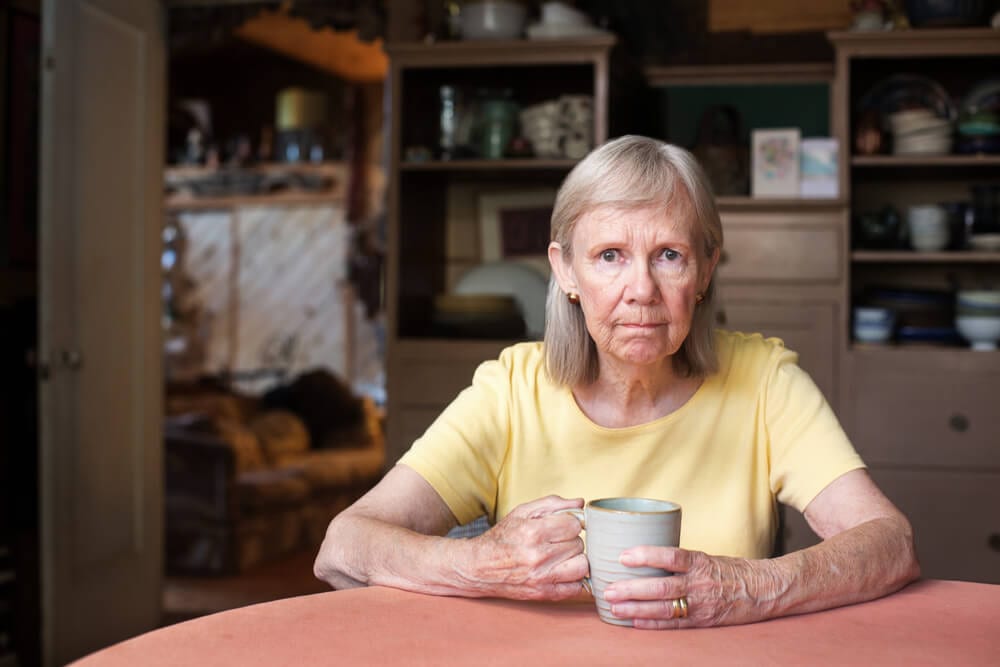 The National Seniors Association has estimated that over the last decade health costs have increased by 56.7%, despite inflation increasing by just 23.5% over the same period. Last year, the NSA’s Chief Advocate Ian Henschke stated that unless the underlying issues are addressed, Australian seniors could face skyrocketing health insurance premiums that increase by a whopping 66% this decade.

These increases could leave older Aussie battlers struggling to make ends meet. Seniors are also being slugged by a reduction in the government rebate, which means they are paying more of their premium.

Comparison companies around Australia, such as Health Insurance Comparison, experience an influx of customers scrabbling to compare their funds after rate rises. Going through an Australian comparison company could actually knock hundreds off the cost of your health insurance.

“People on low and fixed incomes are particularly hard hit and are forced to put off medical treatment or cut their private health cover,” said Henschke, in an interview last year.* “Gap costs are a major contributor to rising out-of-pocket expenses”.

With out-of-pocket expenses continuing to rise alongside GP fees, Medicare rebates cannot keep up. Insurance policies are confusing to compare, and external hospital fees are just adding to health costs, according to Henschke. He said: “Patients’ bills often include costs for multiple doctors, including surgeons, anaesthetists, pathologists and radiologists.

“The total cost of in-hospital treatments may not become clear until months after a hospital stay and may run to thousands of dollars. This causes unbearable stress for older people, especially those on low and fixed incomes.”

That’s why Health Insurance Comparison has been working tirelessly to assist Australian seniors in the face of these massive reforms. Thousands of older Aussies have no idea how much comparing their existing health insurance plan could help them save.

Aussies who compared with Health Insurance Comparison saved $312* on their yearly premiums last year alone, and haven’t looked back.

Thousands of senior Australians have already jumped on board, and comparing with the team at Health Insurance Comparison could offer you significant savings, especially with an October rate rise looming.

“We’re urging all older Australians to join our campaign to cut health costs and tell doctors, insurers and the government what you want,” urged Henschke.

To get help comparing your health insurance, click here. To find out more about the NSA campaign working tirelessly to help Australian seniors pay less for health, click here.