It’s after April 1:
What does the post-rate rise hike mean for you?

Rates have increased by 2.92%, which means you could be paying more. Here’s how comparing now could still help you save after April 1. 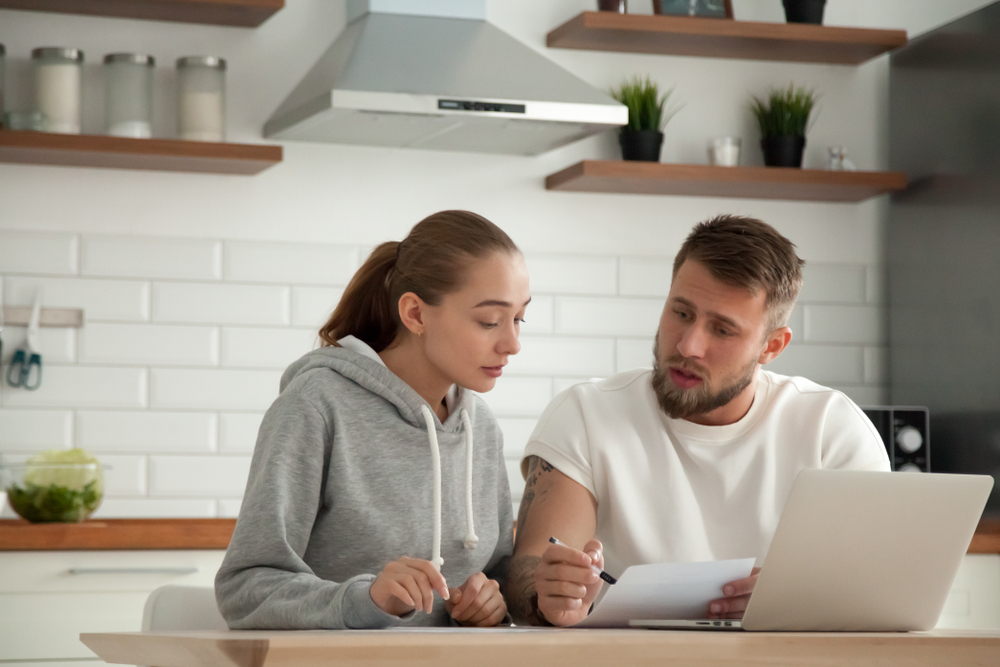 The April 1 rate rise has officially happened. Private health funds have raised their premiums by an average of 2.92%, which means a single person is now paying an average $35.35 extra a year, and an average family is now paying $103.50 more.[1]

Across the country, media outlets have been warning Aussies about the increase and product changes. Year on year, rates continue to go up at a pace much higher than inflation. Following this year’s product changes, the combination has resulted in outlets such as Choice and SBS recommending that Australians wait until after rate rise to compare their cover.

Our analysis has shown that last year, some policies increased by only 1.64% while others skyrocketed by a staggering 5.91%.

But you don’t need to be alarmed! What your fund won’t have told you is that the price of some individual policies have actually reduced in 2020. In spite of premium increases and on certain products, some funds simply remain cheaper than others.

If you are now paying more for private health insurance and your benefits have not improved, it’s time to compare, switch and save. Last year, we helped thousands of Aussies switch to cover suited to their needs, where they saved an average of $380.79* off their yearly premium.[2]

The regular changes to products, and the annual increases, have created an industry that only rewards active shoppers. While prices simply rise for the loyal customers who haven’t set aside time to compare policies, funds regularly offer new and better policies to bring in new customers. It’s a system that relies on loyal customers believing that it’s too hard to switch.

Some consumers have been lowering their policies or scrapping them all together in the face of rising premiums, as higher out of pocket costs are placing even more pressure on household budgets.

In an attempt to make health cover more accessible, the new tiers of Gold, Silver, Bronze and Basic (along with Bronze Plus and Silver Plus) hospital covers have also been introduced.

Not only are there no lock-in contracts with health insurance, the industry is designed to make it easy to move to a better deal. To start, it’s simple to compare your cover. When it comes to changing funds, you won’t reserve waiting periods, and your old fund will refund any premiums you’ve paid in advance. The reality is that, if you don’t have to re-sit waiting periods, it’s actually far easier than you think to pay less and get more.

Since launching, hundreds of thousands of happy customers have already jumped on board. Almost half a million Aussies chose Health Insurance Comparison to help them compare health cover last year, citing saving money as their number one reason for using the site.

Last year, Aussies saved an average of $380.79* on their yearly premiums, and families with health insurance were able to save $603.03*.[3] With yet another partnership added to our panel, finding affordable health cover quickly in 2019 has never been simpler.

You can join them with just a few clicks. While rates have risen, your bills don’t have to. Health cover savings are just minutes away.