With people dropping their private cover and prices rising, the balance of health care in Australia is under threat. 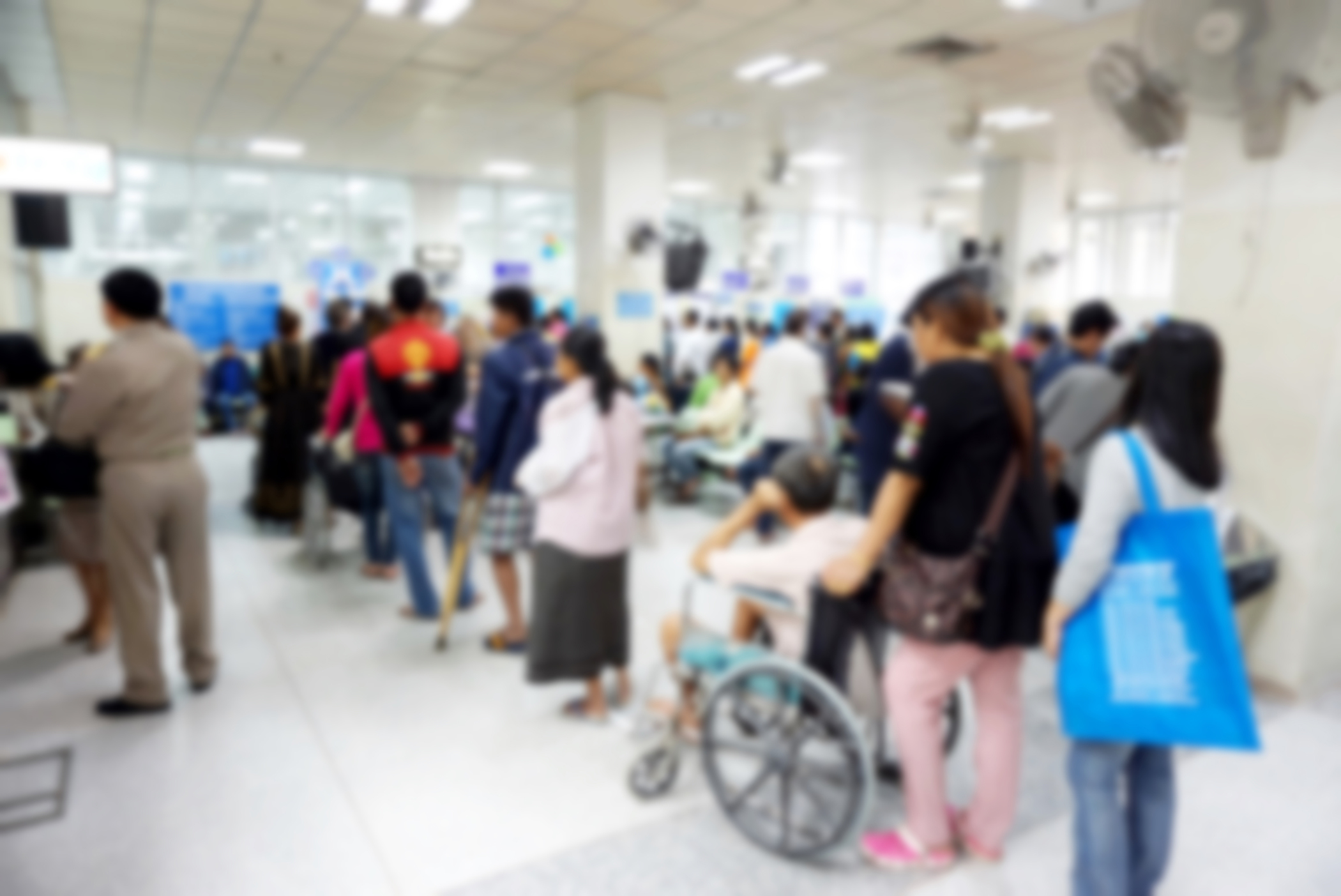 Private health insurance is at a tipping point. While young people lead an exodus from the system, older Australians increasingly rely on it. It’s a trend that cannot be sustained.

As the young and healthy people leave the system, prices rise for those who remain. As prices rise, and more people leave, that means more patients will be in public hospitals, increasing wait times and pushing the public system to breaking point.

Experts are warning that if major changes aren’t made soon, there could be grave consequences for both the public and private systems*.

A major problem is that too many people are deciding to abandon their cover altogether, before they’ve shopped around to see if they can save. With our average customer saving $356.70 on their annual premium**, it may be far easier to cut costs than you realise.

Here’s How You Do It:

The warning signs that times are dire for both the public and private systems in Australia are already starting to show.

Younger Australians are already abandoning private cover by the thousands. In the last 3 months of 2019, 9,400 people dropped their cover, with the largest decline coming from people aged 25 to 29***.

This leaves just 44% of Australians with a minimum of basic private hospital cover****.

At the same time, the increased burden on public hospitals is already showing. Figures from February 2020 revealed that a staggering 50,000 people are on the public hospital waiting list for elective surgery in Victoria alone*****.

That means people are waiting years for procedures such as hip replacements or cataract surgery. These are procedures that could significantly improve their quality of life and relieve them of pain.

One of the benefits of private health insurance is that you’re able to access elective surgery with shorter waiting times.

In the past, not only has this meant that private patients received treatment faster, it’s also reduced the number of people on public hospital waiting lists. In turn that meant public patients could receive faster treatment too.

This is the balance between the two systems, and it’s exactly what is being threatened by current trends.

This year, private health insurance premiums will continue to rise above the rate of inflation and wage growth.

Year on year, Australians have been putting a greater proportion of their income towards their private health insurance.

But help is available for those who seek it, and there are huge savings to be made.

In fact, the difference between the cheapest and most expensive gold hospital cover policies is a whopping $2,600 per year******.

It really does pay to shop around, and you can start saving on health cover in minutes with Health Insurance Comparison.

Simply click here to get started. With just a few basic details you can compare cover from our panel of insurers to see what you could save.

Step 1: Select your state below.
Step 2: After answering a few questions, you will have the opportunity to compare quotes in your area and could be eligible for significant savings.

Australia: We saved our average customer $380.79* on their average annual premium!

Get My Health Insurance Quotes