31 August 2020 You can save money on health insurance when you’re not sick. Here’s how. 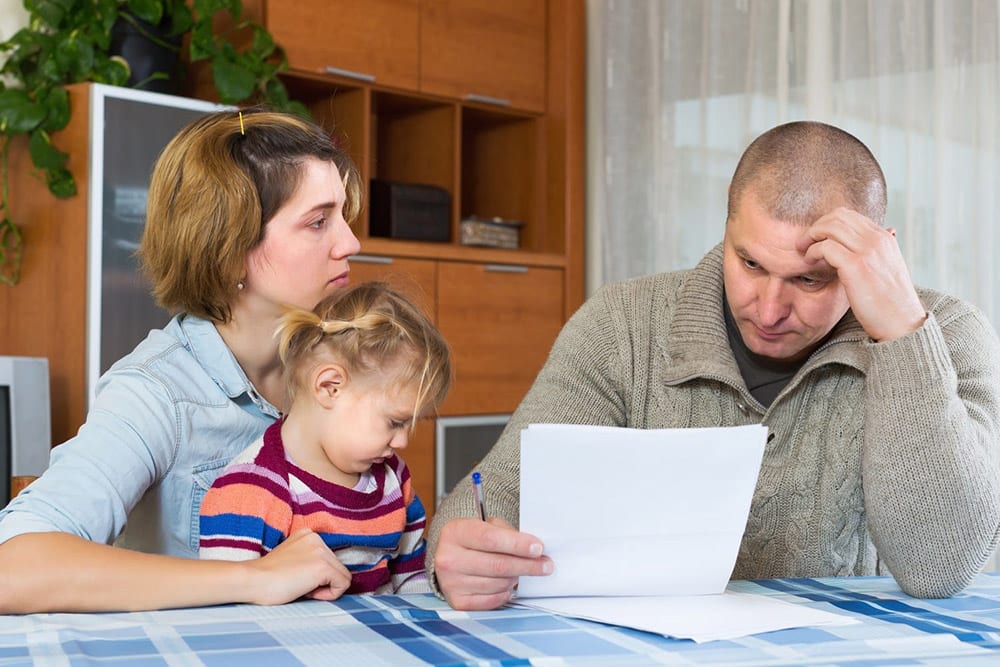 Thought you’d escaped 2020’s annual private health insurance rate rise? Think again. Even though April’s planned premium increase was put on hold, many funds are still preparing to hike their prices in October – at a time when many of us in Australia are in need of financial support.

Australia: We saved our average customer $380.79* on their average annual premium! Select your age and see how much you could save!

Not only were premiums set to rise overall, but some insurers were planning on raising their own premiums by as much as 5.63%**. That’s a serious pain in the pocket. But there is a way to play the insurers at their own game.

Last year, at Health Insurance Comparison we saved our customers, on average, $380.79^ per year. It’s never been more simple to switch and save.

How much does loyalty to your health insurer cost you?

If you’ve not switched health cover in the past few years, there’s a good chance you’re paying too much without anything to show for it.

Fast forward to today. If that same family didn’t switch their policy and had the average annual rate rise applied every year, including April’s planned 2.92% increase, they’d be paying $5219.09 on the same policy.

If you live in Australia, you’re responsible for monitoring your own health insurance. And, as the example above shows, if you’ve not taken the time to look into your policy, you could have wasted thousands of dollars.

That’s why our team of friendly advisers are available to answer any questions you may have and assist you in the comparison process.

If you’re surprised at just how easy it is to overpay for health insurance, you’ll be amazed at how easy it is to join the thousands of smart Aussies who are already paying less for their premiums and beating the upcoming rate rise. You can join them in just a few clicks.

It’s easy to get a better deal

There’s no doubt about it: if you live in Australia, you deserve a better deal from your health insurance this rate rise time, especially given the pressure COVID-19 has placed on the household budget.

It’s why our mission at Health Insurance Comparison is to make sure everybody in Australia can afford the health cover they deserve. It’s why our team are experts in scouring our trusted panel of insurers and saving Aussies money.

Australia: We saved our average customer **$380.79*on their average annual premium!

Some demographics are hit harder than others, with older Australians especially vulnerable to falling victim to the common health insurance traps like staying on an outdated policy, being talked into a higher level of cover and fund loyalty incentives.

Our team’s committed to making sure you’re not hit in the pocket this October. It takes just a few minutes to start your savings journey, and beat the health insurers at their own game.

Australia: We saved our average customer $380.79* on their average annual premium!

We’ll show best quotes for you
*Average savings based off 20,400 customers during 2019